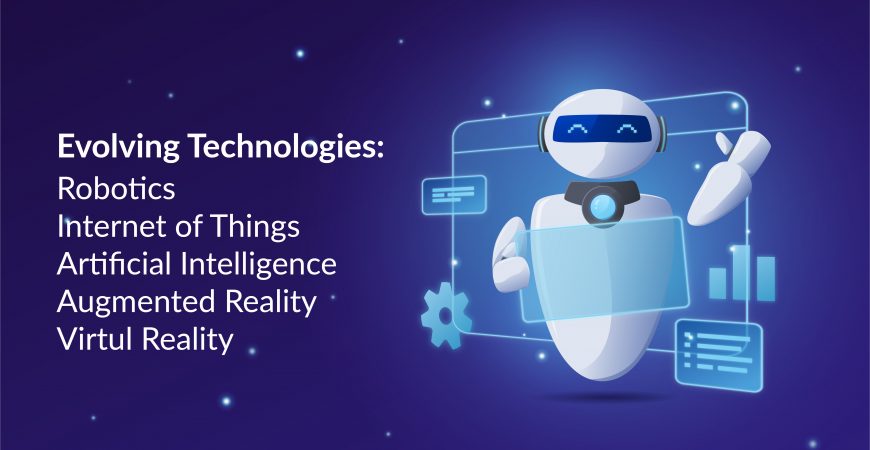 Ten years ago, nobody had thought that technology would rule us to this extent. From the last decade, the expansion of Technologies and Innovation that can be seen is absolutely phenomenal.

Every country, every sector, every company is focusing and investing more in Technology adaption. Be it Robotics, IoT (Internet of Things), AI (Artificial Intelligence), Augmented Reality (AR), Virtual Reality (VR) or any other technology in the current market, every organization within any industry have started adapting to them with a breakneck speed.

Robotics:
A branch of Artificial Intelligence, this device (robot) can easily move and interact with the sensory inputs. These applications are proving its capabilities to the users by addresses the challenges of working in changing, uncertain, and uncontrolled environments.

Internet of Things:
It is a connection between network and devices with the ability to collect & exchange data and interact with the external environment through its embedded sensors. With its ability to increase automation and improve data processing, it is changing the way we do business.

Artificial Intelligence:
This sector focuses on the development of computer software that have the ability to teach themselves on how to react to the data fetched to the program. With its evolution over the years, this technology is seen proving its worth in several sectors!

Augmented Reality:
It is a system that augment’s a user’s real world view and overlays it with a computer generated environment providing its users the ability to insert any virtual or digital information into the real world. This is technology is being leveraged by multiple industries for the benefit and improvement of human performance.

Virtual Reality:
This technology is known for its creation of a stimulated environment, through a computer technology, and placing a user within that 3D environment. Emerging from its gaming niche, industries are now exploring its implementation into business plans.

As the technologies continue to grow and evolve into new usages, companies around the world are investing loads of money to make their systems automated and highly efficient. 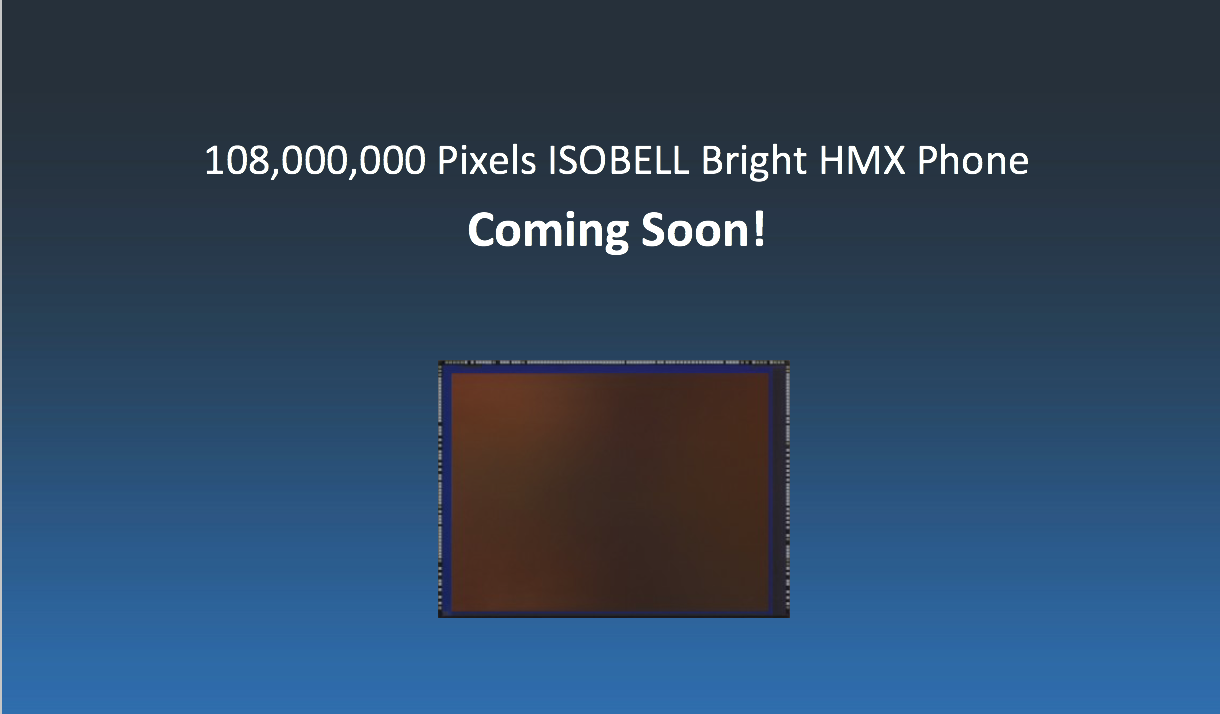 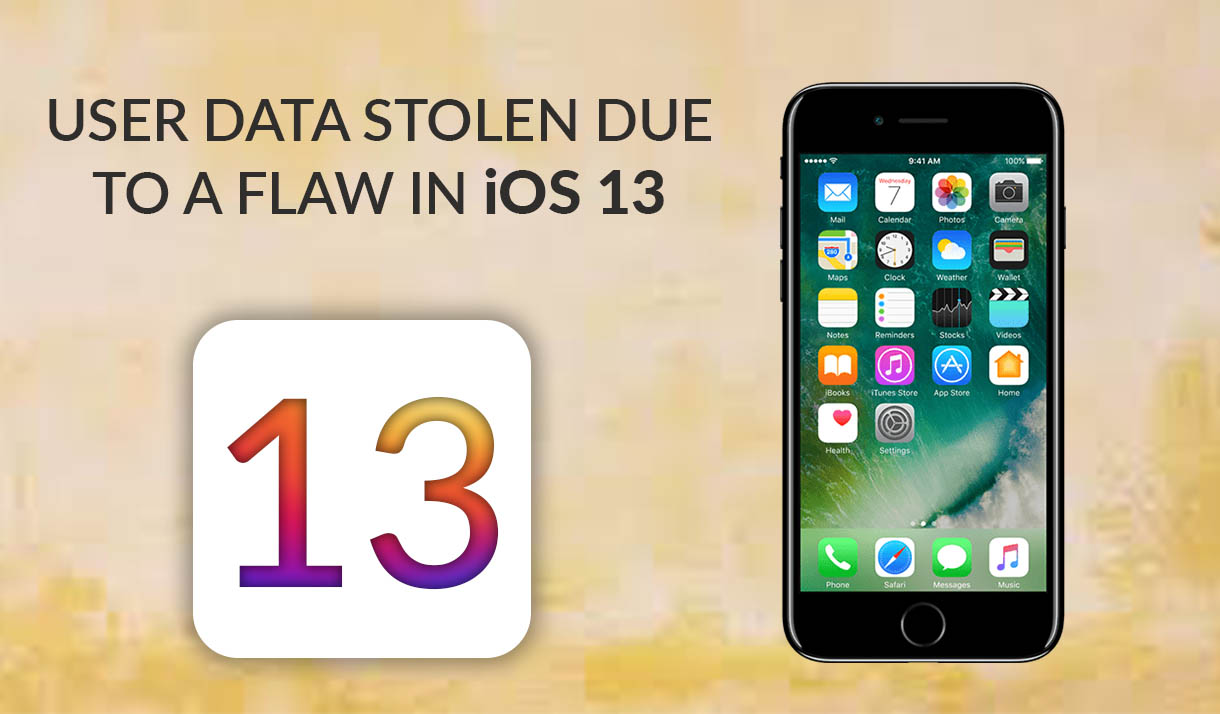 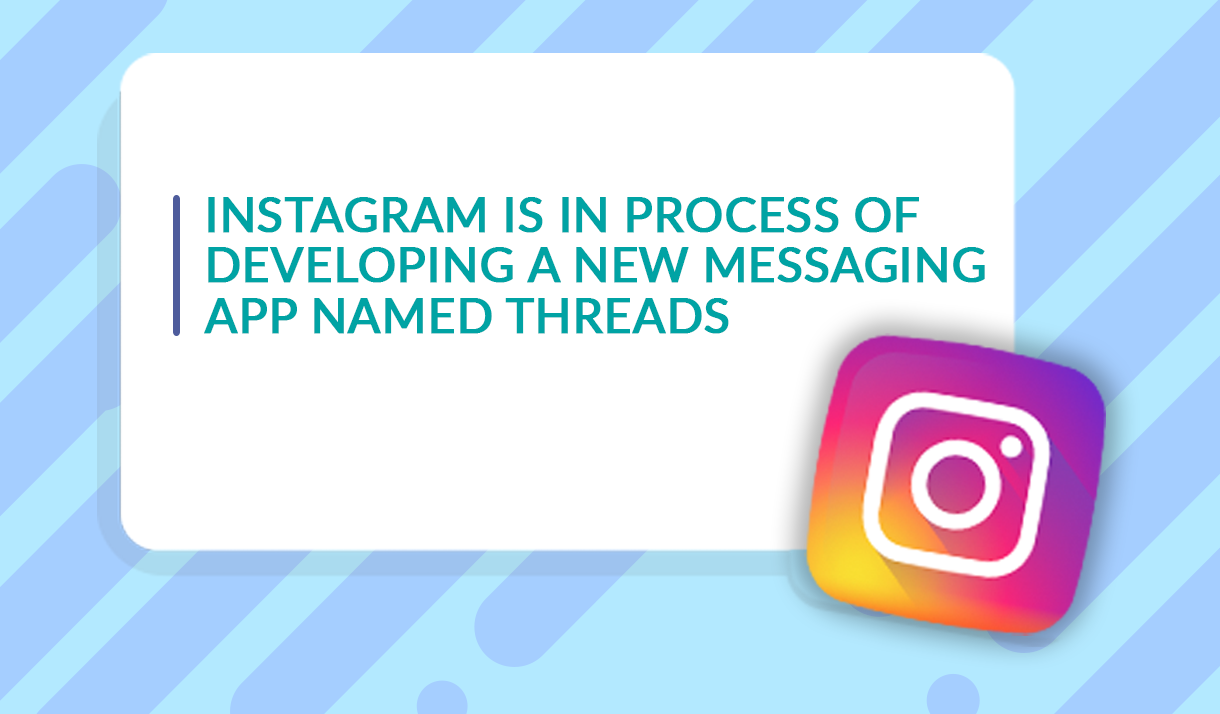